The story of Dr. Assegid (AZ)  Habtewold is a typical underdog story. He was born and raised in one of the poorest villages in Ethiopia. No one from his family graduated from college. As he grew up, he didn’t have access to library nor TV. Never heard or known anyone from his village or city or the entire country who pursued the profession he is in today. The only thing he had when he began his journey over two decades ago was a glimpse of his potential, and a little bit of faith. With these seemingly insignificant revealations, he began taking leadership starting from his village. Establishing a youth association, he inspired and organized his peers to serve his community. He went on to enroll at the largest university in Ethiopia, Addis Ababa University, and became the president of the students’ union where he had a chance to serve his fellow students, travel within and outside of the country to inspire students in Ethiopia and Africa.

He was a team lead and supervisor in early 2000 working for an international research organization working with diverse scientists around the world. AZ came to the US in 2005 to pursue his Master’s in Computer Science. After graduation, he worked as a software engineer for a multinational corporation in northern Virginia. Afterward, he made a profession shift and earned a doctoral degree in strategic leadership. 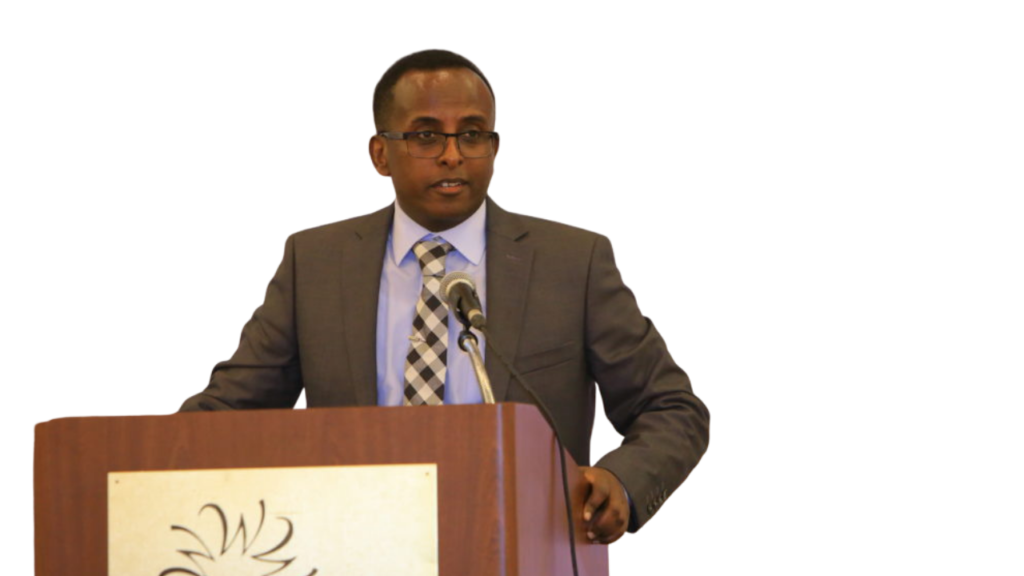 AZ has over a decade of experience as a coach, speaker, and trainer. He facilitates dynamic and interactive leadership development workshops for some government agencies, major corporations, and community organizations. He specializes in facilitating workshops on themes such as Emotional Intelligence, Change Management, Inclusion and Cultural Sensitivity, Conflict Management, Analysis and Problem Solving, Feedback Giving and Receiving, Building Coalitions, Coaching Skills, Motivation, Negotiation, Team Building, Communication, and Strategic Thinking and Planning.

AZ is a certified Project Management Professional (PMP) from the Project Management Institute (PMI). Many of the workshops he facilitates involve taking some assessments on TKI,  such as MBTI, EQ, TKI, 360°, and so on. He has certifications such as Myers-Briggs Type Indicator (MBTI) and Emotional Intelligence (EQ i 2.0) where he provides individual and group debriefings ON THESE THEMES.

He is also a member of the National Speakers Association (NSA), Association for Talent Development (ATD), PMI (Project Management Institute), and Toastmasters International. He is the author of five books. AZ produces two shows: a) Pick Yourself Up, which airs at Montgomery County Channel 16, and b) Dr. AZ Show, a YouTube channel, which aims at transforming underdogs into greats. You can follow him on social media to get regular posts, video clips, and blogs by going to www.assegid.com.

In conclusion, the journey that began as an underdog turned into inspiring underdogs to believe in their unlimited potential, configure their mindset, and develop their competencies and character to manifest their greatness in their own unique way. The journey comtinues… 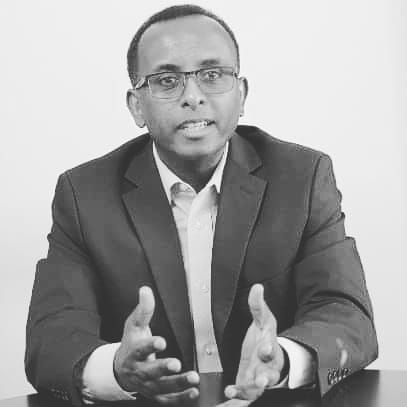